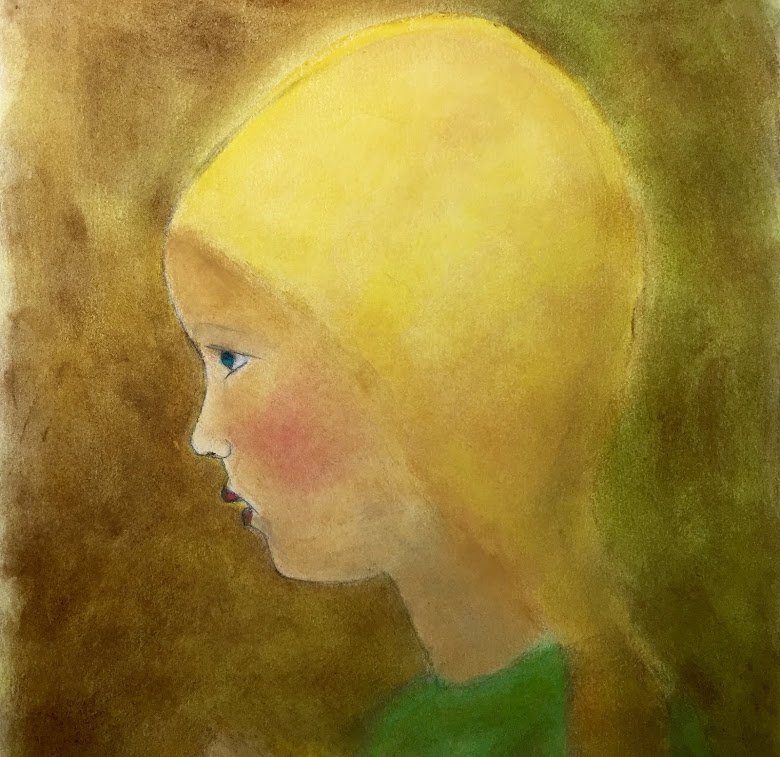 One of my favorite places is Millesgården. Millesgården is an art museum and sculpture garden on the island of Lidingö, just a stone´s throw from Stockholm. Carl and Olga Milles lived and worked here between 1906 and 1931. In 1936  it was donated to the Swedish people. 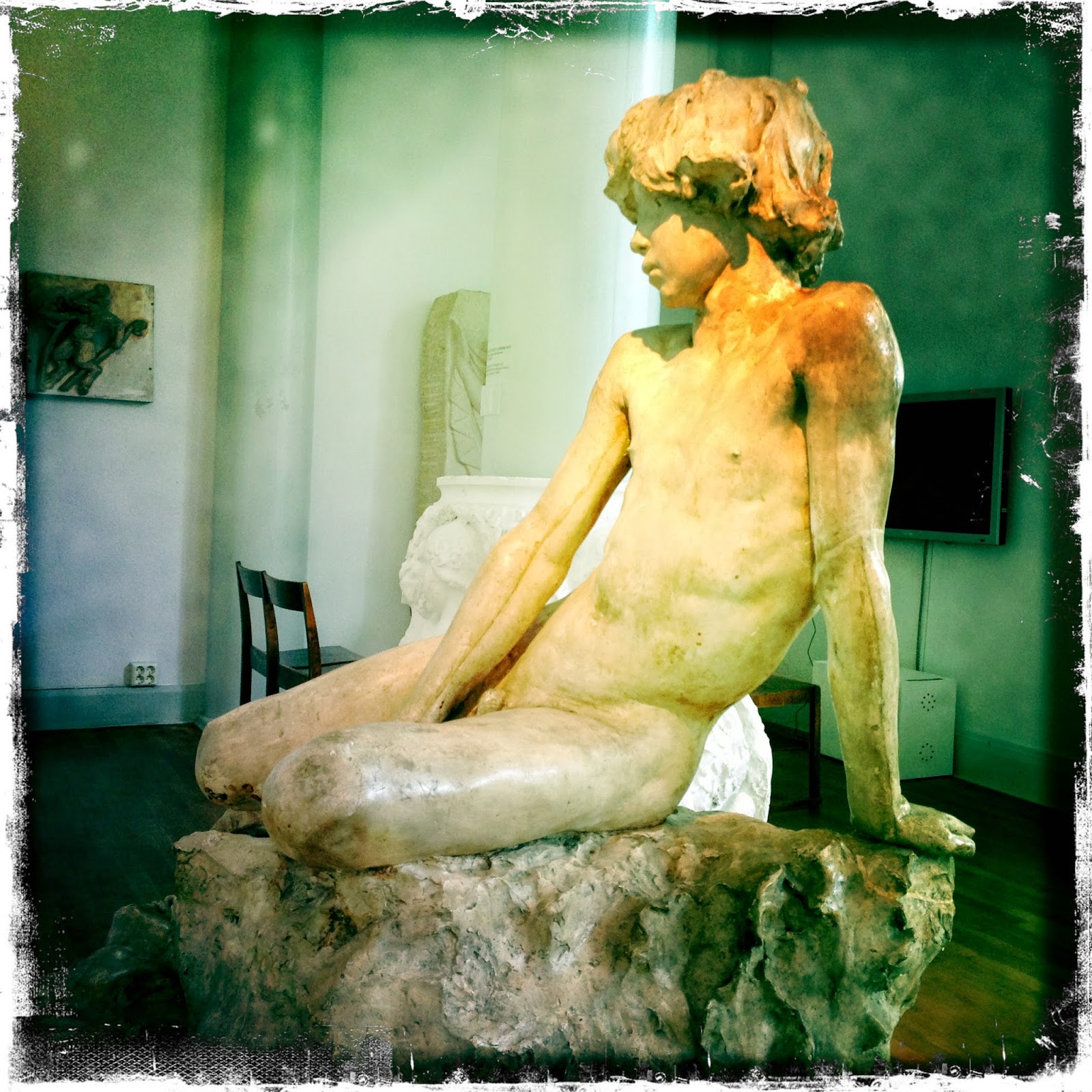 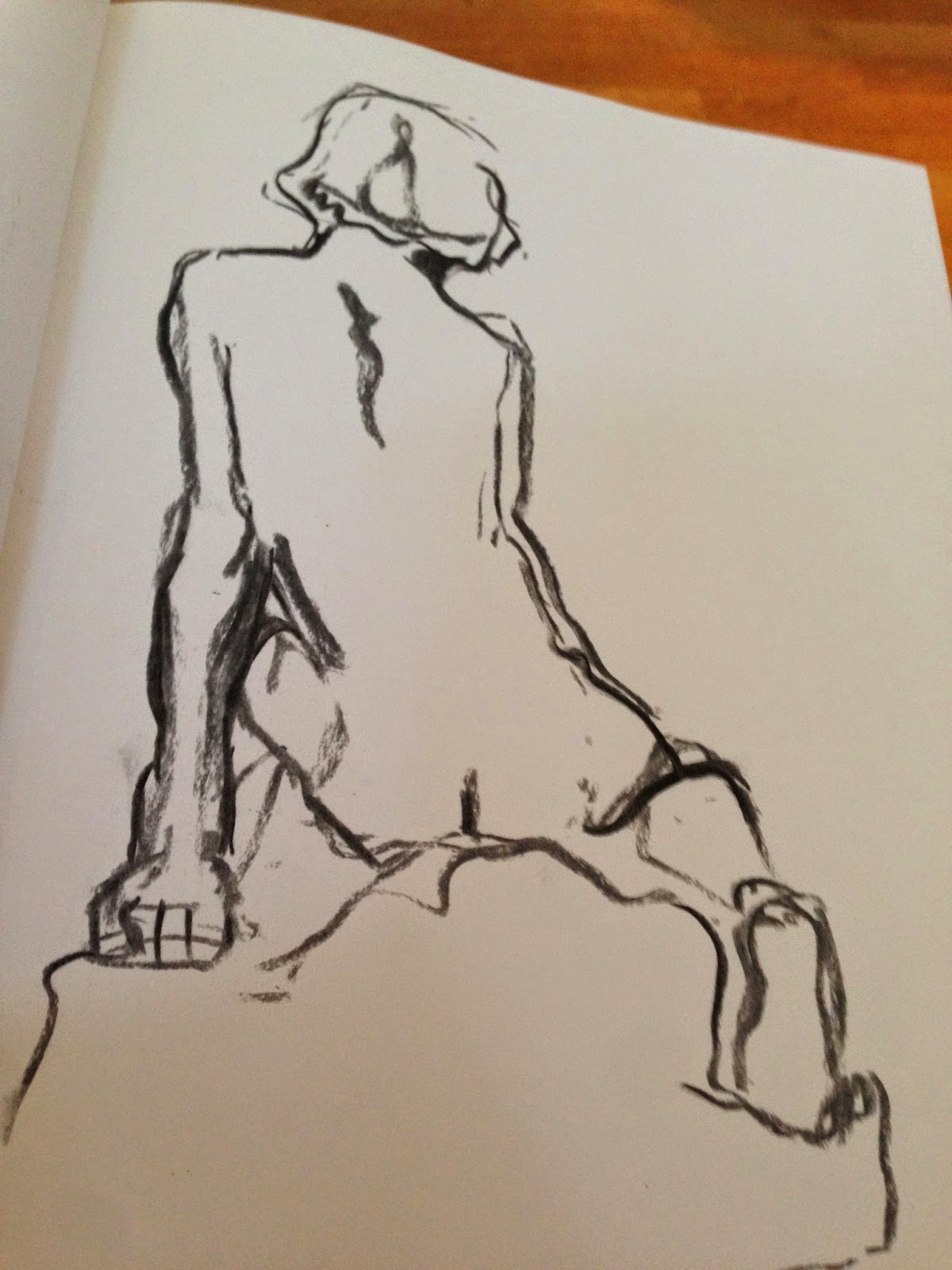 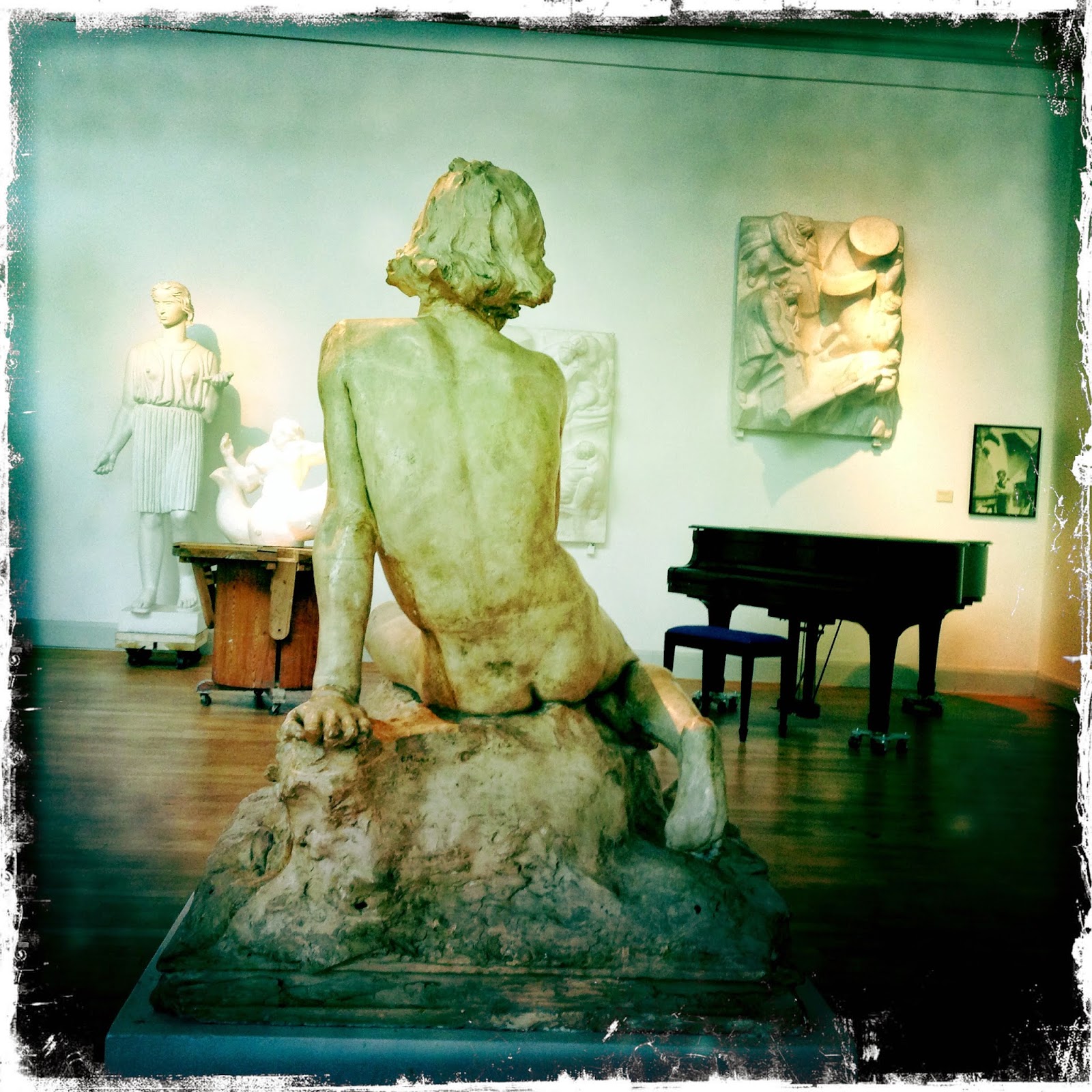 I have slipped into the large studio of Carl Milles a couple of times to perpetuate Hylas (a young boy who was kidnapped by nymphs in the Greek mythology) in my sketchbook. Hylas was Carl Milles first successful work,  made in Paris 1899.  It was exhibited in the Salon de Paris in 1900 and received an honorary mention. A Swedish patron ordered a copy of Hylas made in marble. That sculpture is now to be found in the lobby of Stadshotellet in Västerås. 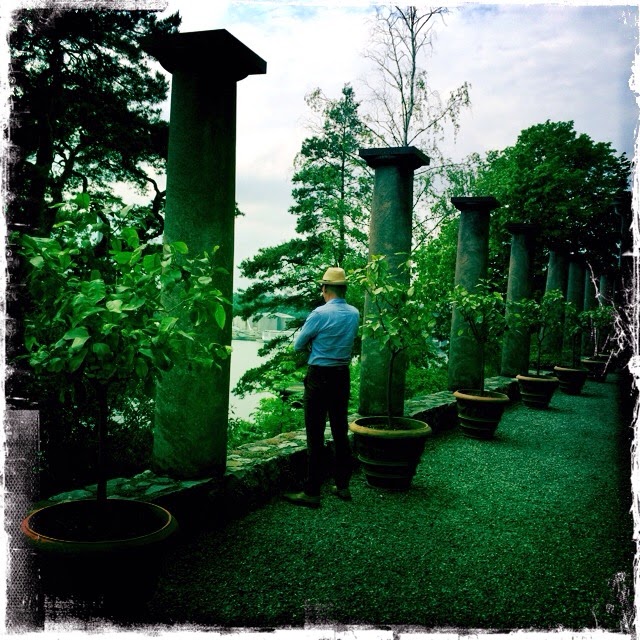 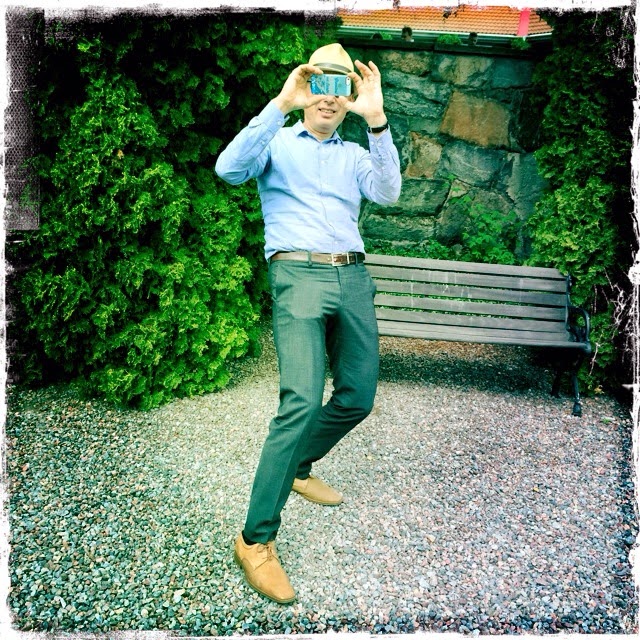 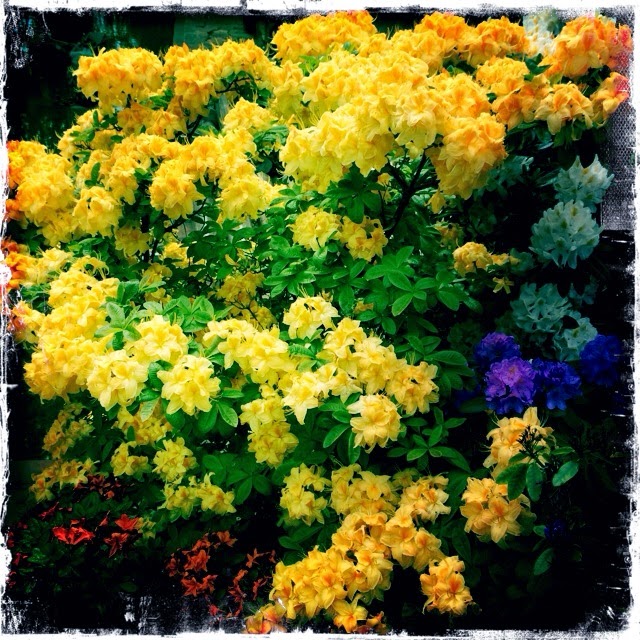 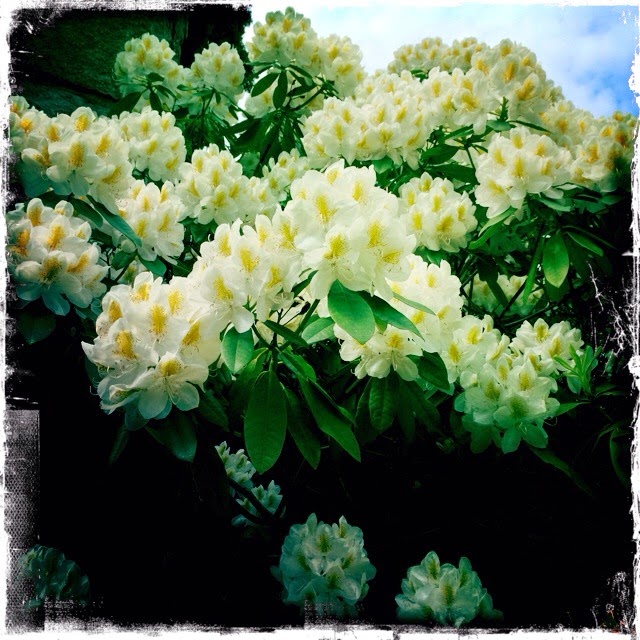 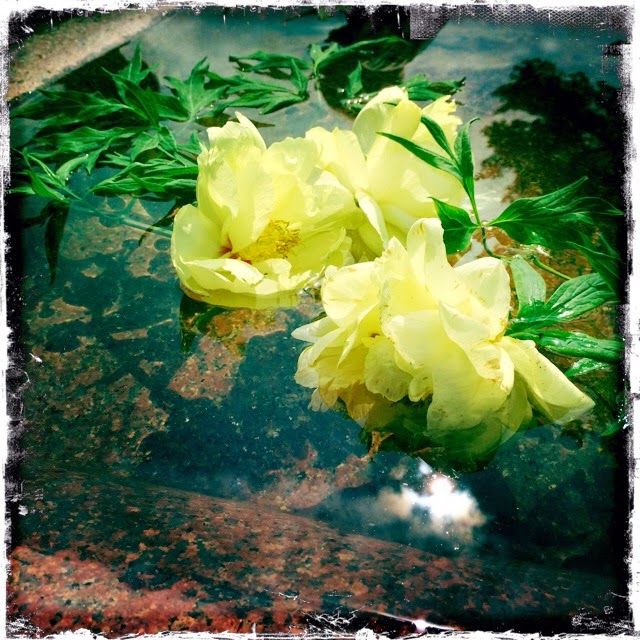 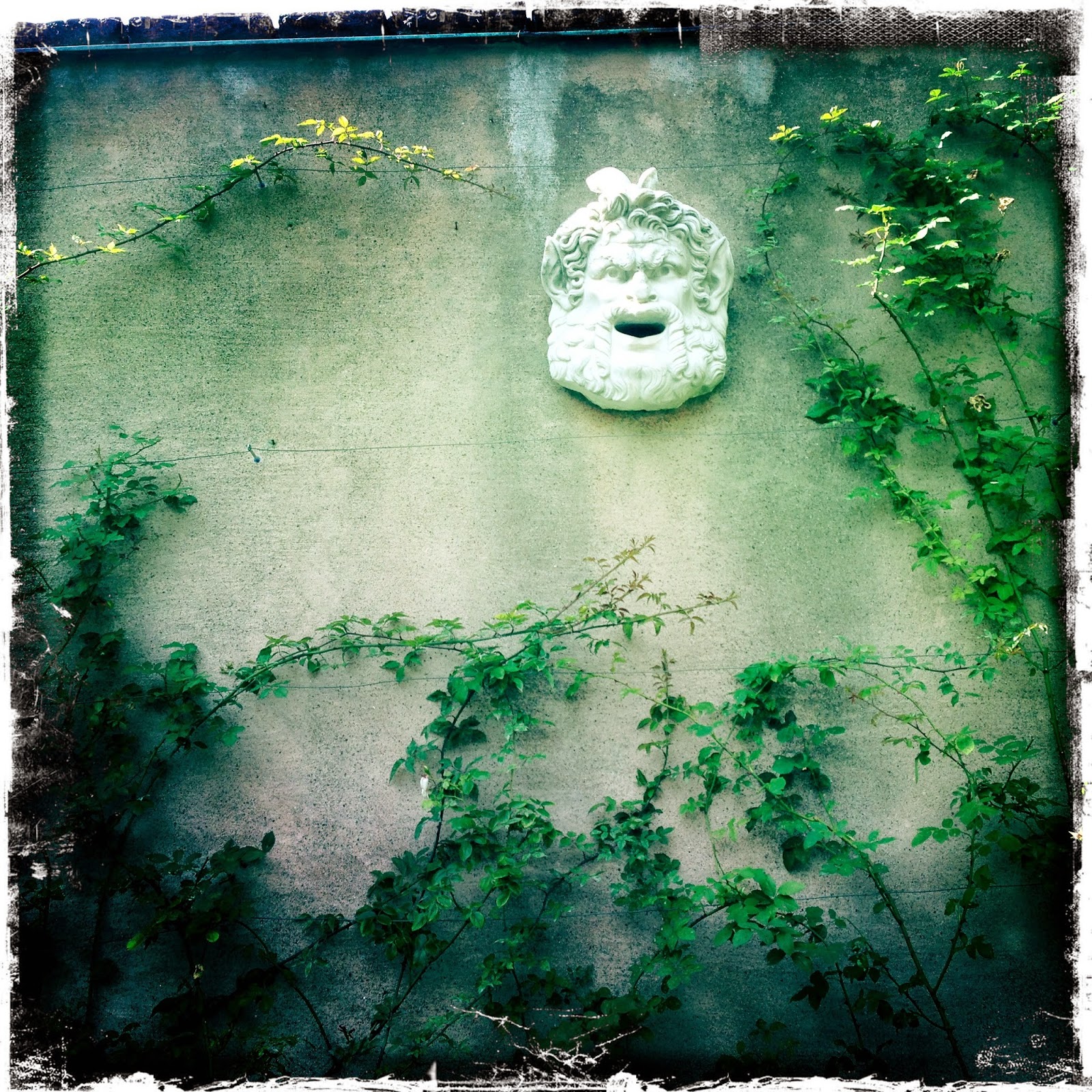 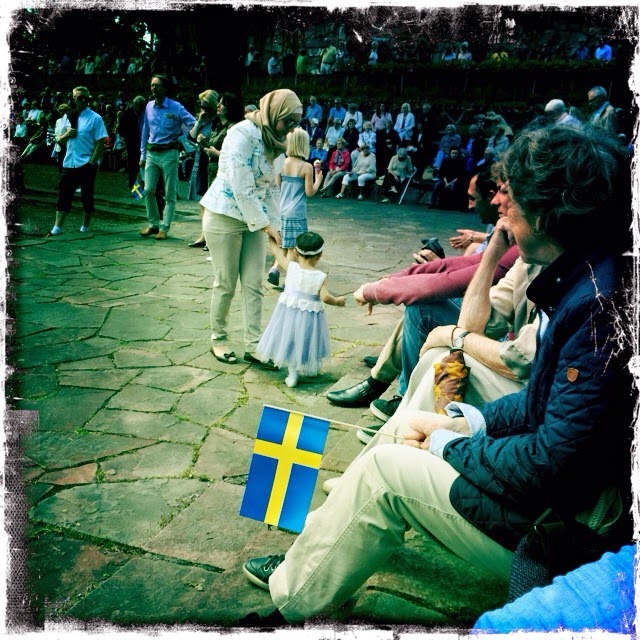